How To Choose The Best CNC Router Bits For Wood?

Yesterday we shared how much does a CNC wood router cost, today Leapion laser shared how to choose the best CNC router bits for wood.

How To Choose The Best CNC Router Bits For Wood?

In CNC woodworking, many details can affect the quality, accuracy and appearance of the final woodworking project, especially the choice of CNC machine tools for woodworking.

Choosing the right router tool according to different processing materials and different machining processes is an important factor to ensure fast and efficient production.

2. Straight router bit is also a relatively common one, which is often used to carve large characters. The edge of the material cut by it is straight, which is generally used for PVC and acrylic cutting to make characters.

3. Milling cutter is the most common tool in CNC wood carving machine processing. Milling cutters are divided into many types according to their shapes. For example, double-edged spiral milling cutters used when cutting acrylic and MDF, single-edged spiral ball-end milling cutters for large deep relief processing of cork, MDF, solid wood, and acrylic. It is a prismatic milling cutter used when making high-density boards, solid wood doors, and furniture. Of course, many tool manufacturers will also make special tools according to the special requirements of many customers, such as large chip-removing spiral milling cutters that are more suitable for cutting density boards and chip removal. The round bottom cutter is more suitable for precision small relief carving.

4. Ball end router tool, the cutting edge of the ball router tool is arc-shaped, forming a hemisphere during the carving process of the wood cutting machine, the process is evenly stressed and the cutting is stable. Ball router tools are not suitable for milling planes.

9. The V-Groove router bits are designed to cut deep or shallow V-shaped grooves.

10. Drill bits are mainly used for drilling. When the hole is relatively shallow, clearing bottom router bits can be used to drill holes. 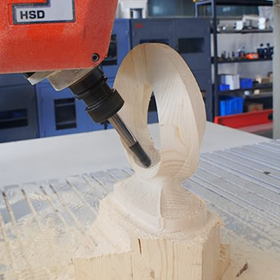 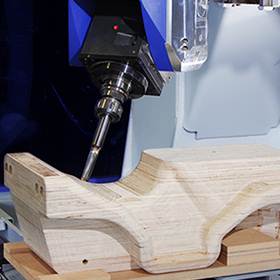