1. The working principle is different

Laser engraving machine is a kind of equipment that uses the heat energy of laser to engrave materials. The laser is emitted by the laser and is focused into a high-power density laser beam through the optical path system. The light energy of the laser beam causes the chemical and physical changes of the surface material to engrave traces, or the light energy burns off part of the material to show the patterns and texts that need to be etched.

The CNC engraving machine relies on the high-speed rotating engraving head driven by the motor spindle. Through the cutting tool configured according to the processing material, the processing material fixed on the host table can be cut, and various planes or three-dimensional designs designed in the computer can be engraved. The embossed graphics and text can realize the automatic engraving operation.

Laser engraving machines can be divided into different types of special machines according to their specific uses. The structure of these special machines is roughly the same. For example: the laser source emits the laser, the numerical control system controls the stepping motor, through the laser head, mirror, lens and other optical elements, the focus is moved on the X, Y, Z axis of the machine tool, thereby ablating the material for engraving.

The structure of the CNC engraving machine is relatively simple. It is controlled by the computer numerical control system, so that the engraving machine can automatically select the appropriate engraving tool to engrave on the X, Y, and Z axes of the machine tool. 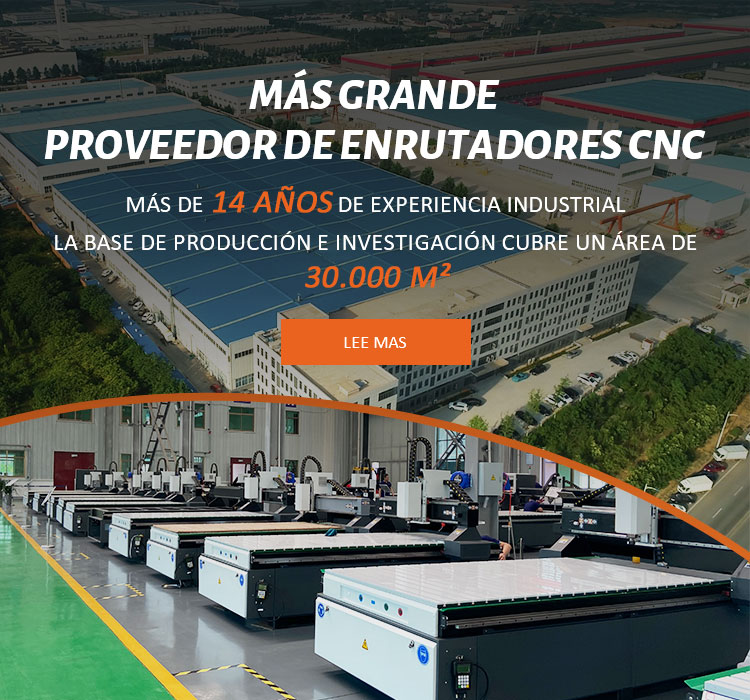 4) The laser engraving machine is more effective when engraving non-metallic thin materials and some materials with high melting point, but it can only be used for flat engraving. Although the processed shape of the CNC engraving machine has certain limitations, it can make three-dimensional finished products such as reliefs.